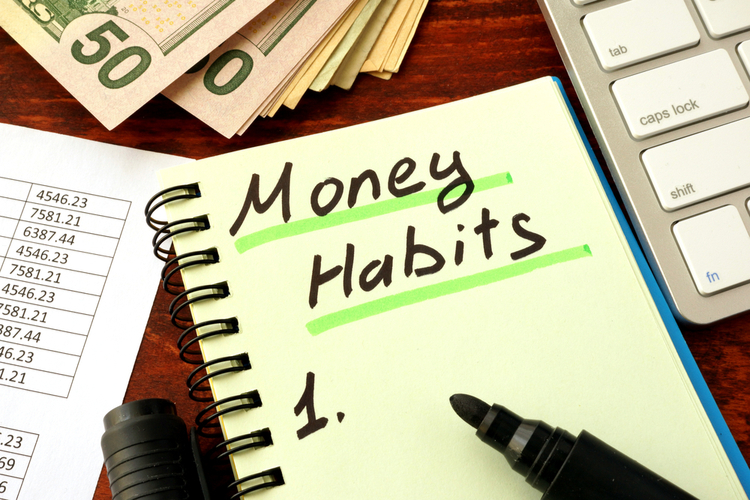 In life there’s nothing more important than your habits. Good habits, bad habits, harmless habits: are lives are ruled by their ebb and flow. In fact, studies show that people who think they have a lot of willpower actually just have positive habits that shape their behavior.

Where habits can really make or break your life is when it comes to finances. Healthy money habits can catapult your financial fortunes, while unhealthy ones can spell ruin and financial hardship. Luckily, habits aren’t simply foisted on us from above. Like a bonsai tree, we can prune away harmful habits and replace them with positive ones.

Today we’re here to outline the four most important money habits you can have.

Credit cards are the bane of the American middle class. Statistics show that the vast majority of Americans are yoked permanently under the weight of credit card debt, and with interest rates up to 30% it’s not hard to see why. Credit cards are a siren song that promises convenience and guilt free spending only to reveal itself later as a bear trap that snaps closed to break your leg and not let go.

While often it’s not a bad idea to have a credit card for everyday spending and to build your credit score, be extremely wary of spending more than you can pay back at the end of the month. Credit cards are designed to give you a deceptive feeling of wealth and security in your finances that doesn’t match reality. After all, credit card companies only make money when you’re paying interest, and so they have a vested interest in making you spend more than you should. 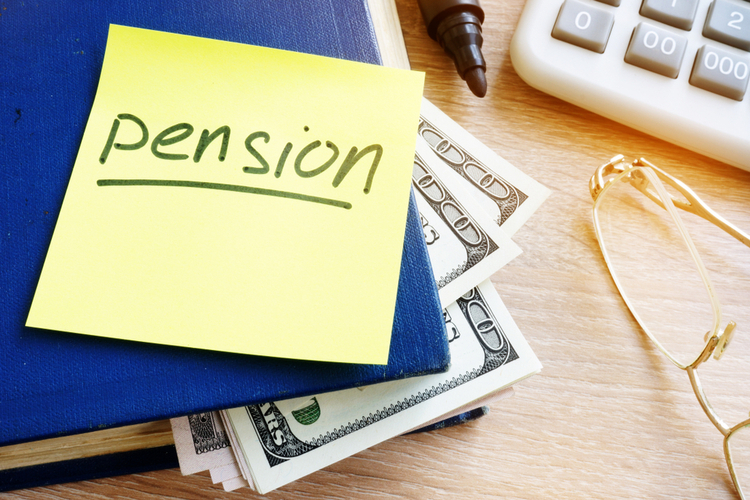 If you’re young and wild and free, saving for retirement can feel like a drag: after all, what’s the point of squirreling away money for a day that may never come? But the truth is that statistically that day will indeed come for most of us barring some massive change in life expectancy, and just a little sacrifice now can have big positive ramifications later in life.

The most effective way to save for retirement is to contribute to a 401k through your work. Now, not all jobs will offer you one, and sadly less and less are doing so over time, but if you have access to one you should take advantage of it as it’s the most efficient way. Often your employer will match your contributions up to a given percentage, usually somewhere between 5-10%. Employer matching can absolutely skyrocket your savings because it’s essentially extra, untaxed income that you’re making just by investing.

People tend to dislike budgets: they view them as fussy and overly complicated, but the truth is they’re really not that bad if just taken one step at a time. A budget is at its core really nothing more than a list of priorities and then an ensuing allocation of resources to that priority list. It can be as simple as subtracting your expenses from your income to find the extra income you have each month that can be spent or saved based on that list of priorities. You can go over how to budget on a solo income for all those out there playing the singles game here.

Know Where to Turn in An Emergency

The final step to financial health is to have a plan to deal with unforeseen emergencies. When financial emergencies hit, and they inevitably will and often without any warning, it’s important to know without having to think too much about what your options are. Emergencies are best dealt with quickly and decisively to stop them from getting worse, and the only way to achieve that is by planning ahead.

One way to handle pending emergencies is by saving your money and putting some each month into a dedicated emergency fund. While you could let that money swim around in a general savings account, by putting it in a dedicated account and fund, you cut out the temptation to spend it on something else and will also know exactly where it is when you need it.

Another option is to know where your nearest payday loan location is, or payday loans near me’. Payday loans are a fast form of short term lending that lets you bridge the gap between paychecks. They’re undeniable useful, and one of the reasons that people are so eager to ask themselves ‘where are payday loans near me?’

Note: The content provided in this article is only for informational purposes, and you should contact your financial advisor about your specific financial situation.